Before I became a journalist, I was a sea captain.

More than anything else, life on the open ocean shaped who I am. I’ve weathered a hurricane, the angst of giving myself stitches, and felt the responsibility for others’ lives. I purged myself of life’s excess, fitting all my treasured items into a five-gallon Spackle bucket. And to this day, I never underestimated the power of focusing on the basics to lift my spirits: a well-crafted meal, a game of twenty questions, and jelly pens. I love jelly pens.

In the summer of 2010, an iceberg almost five times the size of Manhattan broke from the Petermann Glacier. It was the largest Greenland iceberg on record and made headlines worldwide. I was asked to produce a documentary about a journey in a small sailboat to find that record-breaking iceberg. One Simple QUESTion premiered as a finalist at the Blue Ocean Film Festival and went on to win several festival awards. Weaving climate science into an adventure narrative and the opportunity to collaborate with talented filmmakers made the film a turning point in my life.

I began freelance writing. I was invited to speak at Pecha Kucha, TEDx, and Blue Mind. I launched a non-profit called Hello Ocean to support early-career scientists with research-under-sail expeditions and a communications strategy. Most importantly, I made a formal commitment to becoming a science journalist.

In 2019 I became a NatGeo explorer. Underlying my work was a 3,000-mile sailing passage from Panama to Maine — the same route as the leatherback sea turtle migration. Traveling to the ends of the leatherback sea turtle’s range, I saw first-hand how the drive to understand and protect wildlife can manifest in dramatically different ways. This work investigates the relationship between traditional wisdom and sea turtle conservation.

Now my sea legs are firmly rooted on terra firma. I completed a graduate degree in science communication at the University of California Santa Cruz. I primarily cover the climate and genetics, but I’m not afraid to tackle stories outside my wheelhouse like NFTs, neuroscience, space, or artificial intelligence. My written and broadcast work appears on PBS NewsHour, NPR Weekend Edition, Scientific American, and more. I’m now the senior podcast producer at Fierce Biotech, conceptualizing and launching The Top Line and Podnosis, two weekly news podcasts. 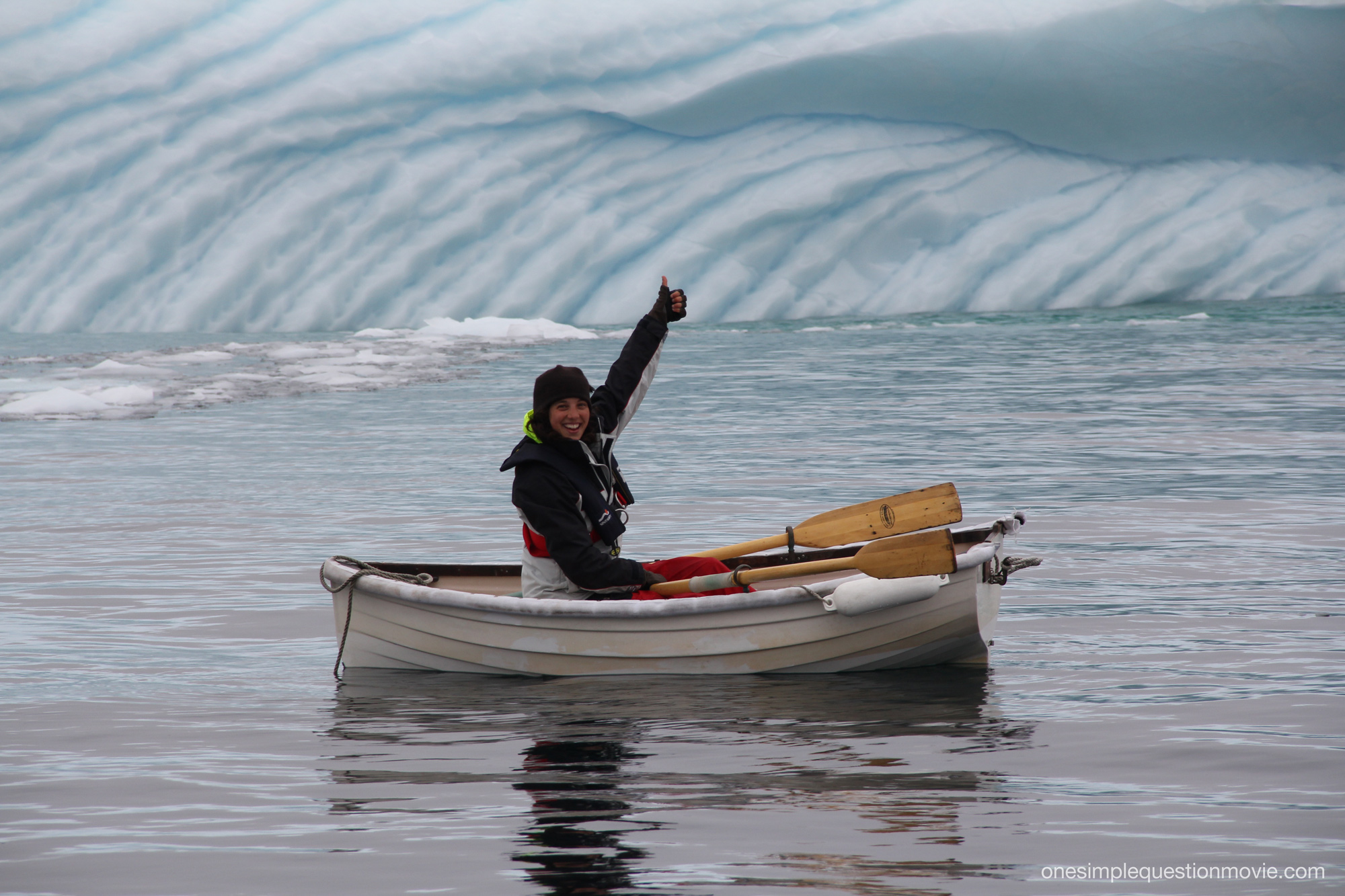 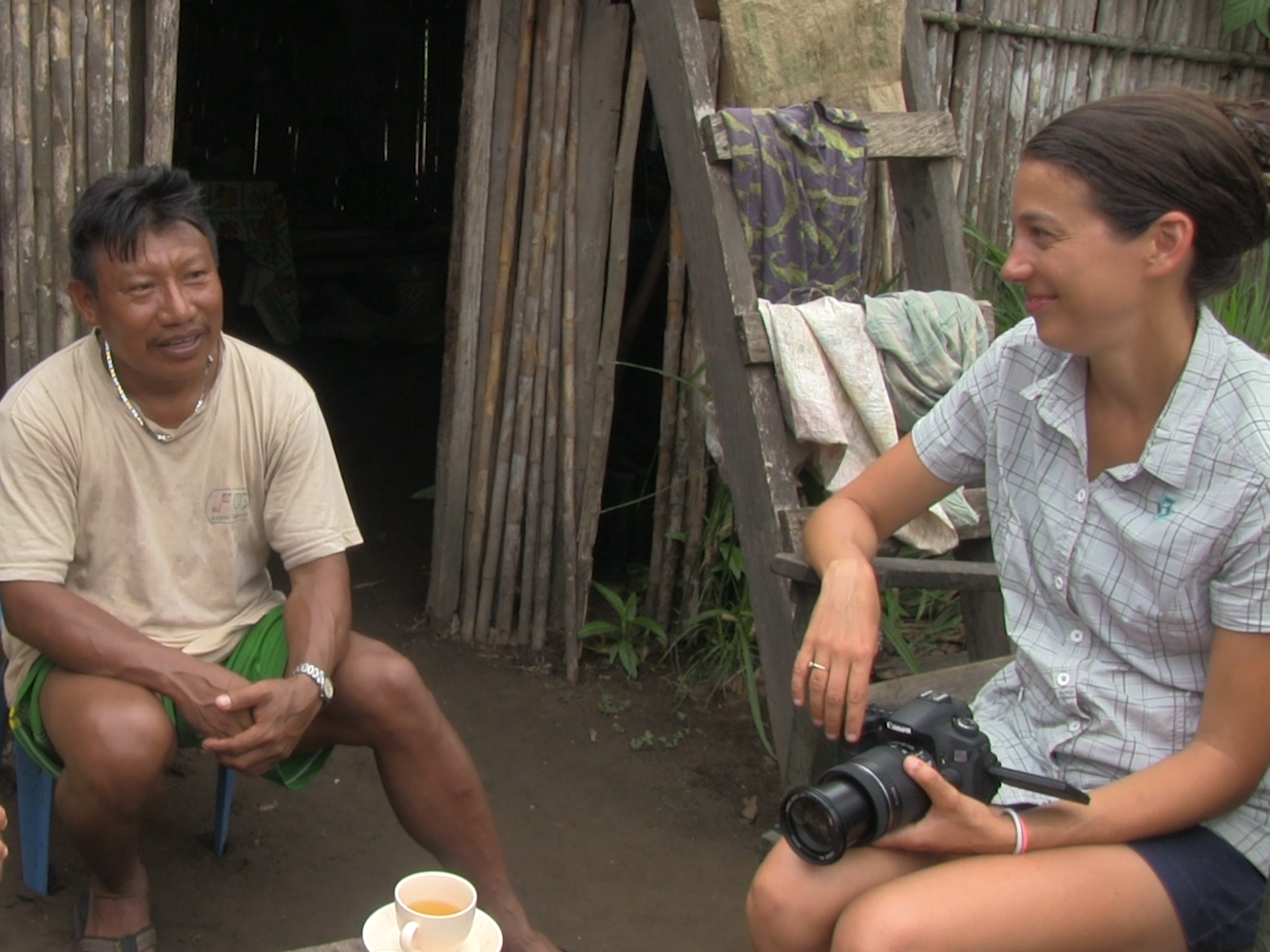 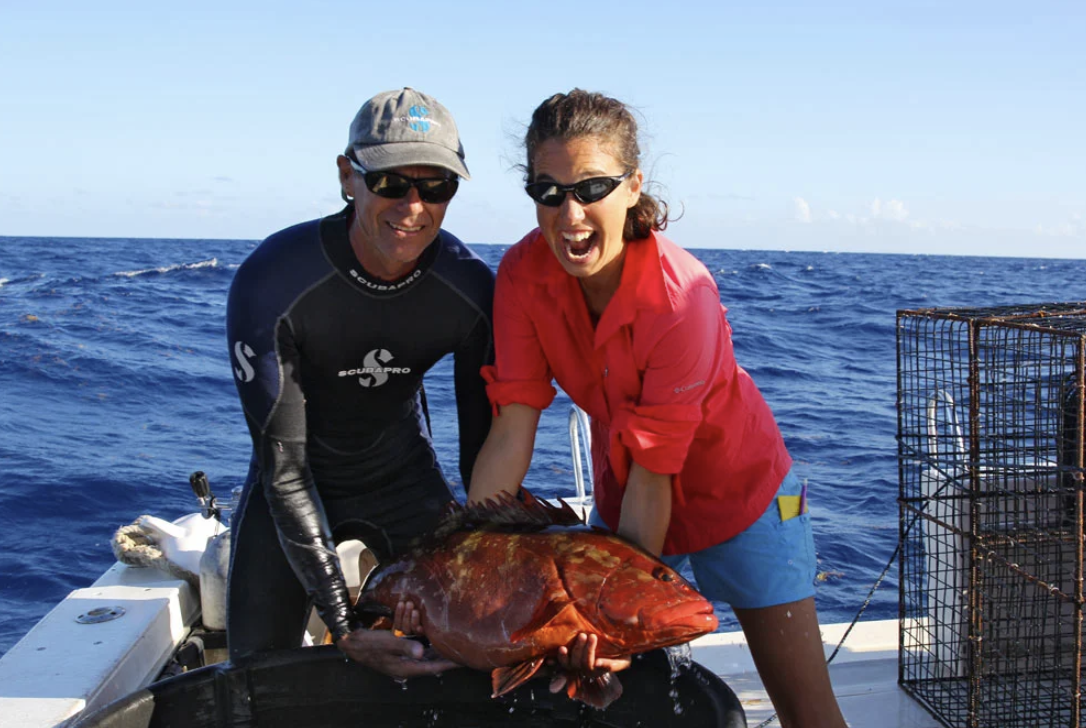 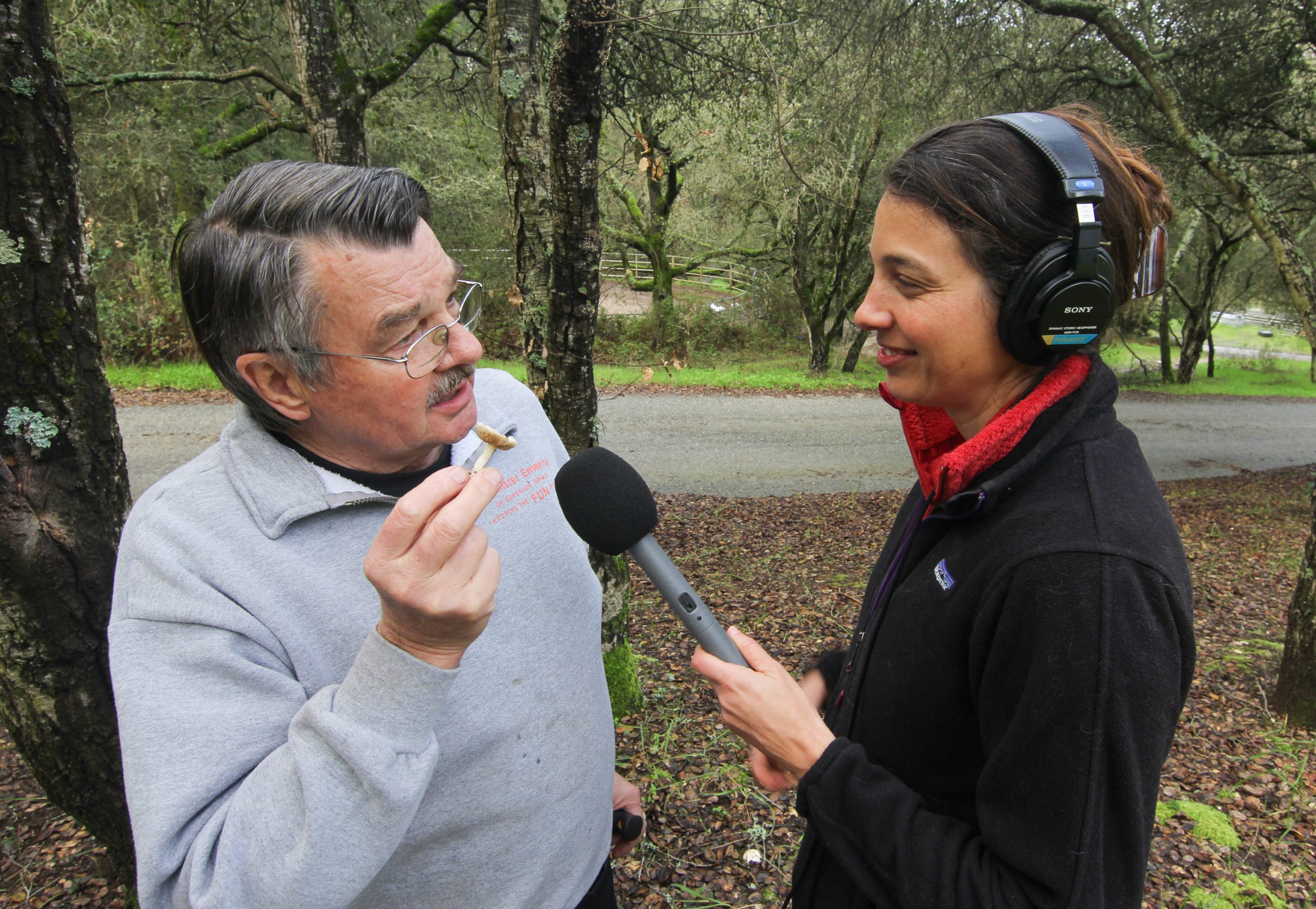